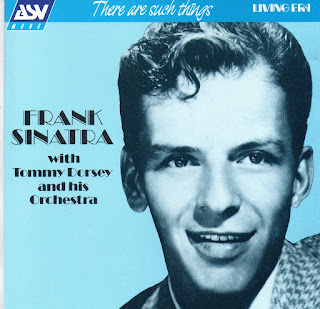 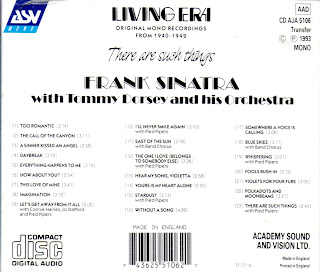 There Are Such Things
Posted by Marty at 3:06 PM 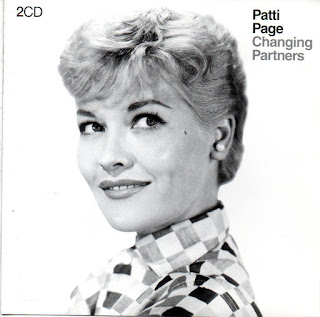 Clara Ann Fowler (November 8, 1927 – January 1, 2013), known professionally as Patti Page, was an American singer and actress. Primarily known for pop and country music, she was the top-charting female vocalist and best-selling female artist of the 1950s, selling over 100 million records during a six-decade-long career.

Page signed with Mercury Records in 1947, and became their first successful female artist, starting with 1948's "Confess". In 1950, she had her first million-selling single "With My Eyes Wide Open, I'm Dreaming", and eventually had 14 additional million-selling singles between 1950 and 1965.

Page's signature song, "Tennessee Waltz", was one of the biggest-selling singles of the 20th century, and is recognized today as one of the official songs of the state of Tennessee. It spent 13 weeks atop the Billboard's best-sellers list in 1950/51. Page had three additional number-one hit singles between 1950 and 1953, "All My Love (Bolero)", "I Went to Your Wedding", and "(How Much Is) That Doggie in the Window?".

Unlike most other pop singers, Page blended country music styles into many of her songs. As a result of this crossover appeal, many of Page's singles appeared on the Billboard Country Chart. In the 1970s, she shifted her style more toward country music and began having even more success on the country charts, ending up as one of the few vocalists to have charted in five separate decades.

With the rise of rock and roll in the 1950s, mainstream popular music record sales began to decline. Page was among the few pop singers who were able to maintain popularity, continuing to have hits well into the 1960s, with "Old Cape Cod", "Allegheny Moon", "A Poor Man's Roses (or a Rich Man's Gold)", and "Hush, Hush, Sweet Charlotte".

In 1997, Patti Page was inducted into the Oklahoma Music Hall of Fame. She was posthumously honored with the Lifetime Achievement Grammy Award in 2013. 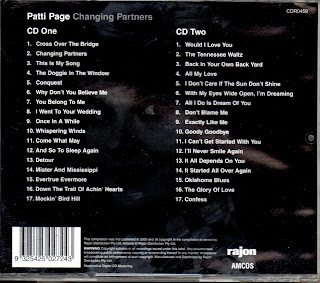