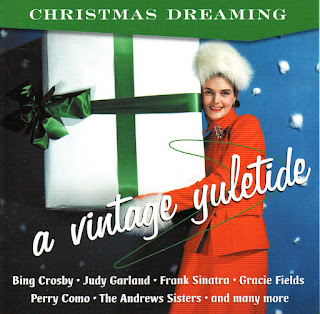 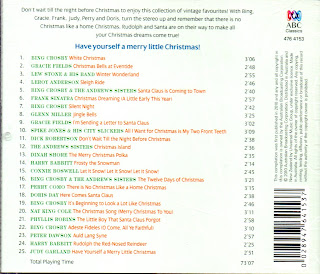 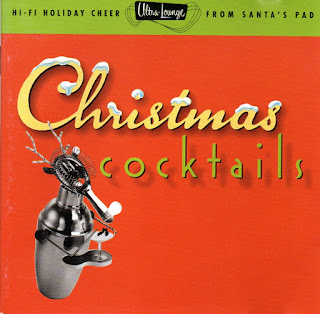 A perfect martini-and-mistletoe combo, Christmas Cocktails will gaily seduce you with its bevy of nostalgic and occasionally campy holiday fare. Vocal vixens Peggy Lee, Julie London (her "I'd Like You for Christmas" will melt the ice cubes in your fridge), Kay Starr and Nancy Wilson join forces with perennial crooners such as Lou Rawls, Dean Martin and the immortal Nat "King" Cole, along with a handful of instrumental big-band numbers and odd, at times cheese-ball-shaped jazz organ pieces from Jimmy McGriff and the flammable Eddie Dundstedter, among others. But the essential item that makes plunking down your pelts for this very chi-chi set is none other than Billy May's lovably kitschy workout called "Rudolph, the Red-Nosed Reindeer Mambo." It's a scream! 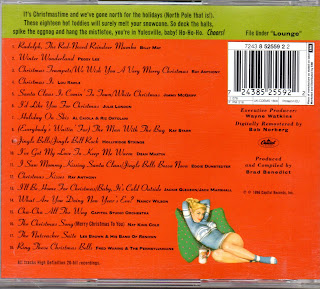 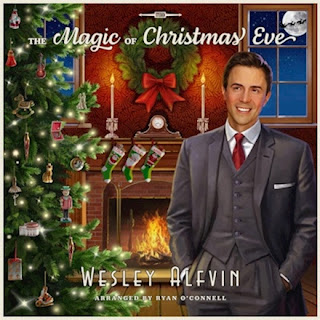 Like a ride on a sleigh through a twinkling town dressed in white, a new album from velvet-voiced Wesley Alfvin makes its way to the fore. Offering listeners a romp through a sentimental wonderland of all things festive, “The Magic of Christmas Eve” is what one could call a well-won respite wrapped in holiday cheer. Containing five original songs and four re-imagined classics, the Christmas album debuted at #37 on the iTunes Top 200 Holiday Chart. This nod is high-acclaim in any environment, especially for a self-produced album that, despite quarantine, embraced musicians’ talents from all over the world keen to share their art. Partner that with the expertise of a Grammy and Emmy award-winning production team who kept company with the Sinatras, and it’s no wonder it’s beginning to feel a lot like Christmas.

Infused with a nostalgic gait fresh from the 1940's, the album was arranged by Ryan O’Connell, who assisted with orchestrations for “Sinatra 100” on CBS and “Michael Bublé’s Christmas in Hollywood” on NBC. Adding to the impressive list, the tracks were mixed by Grammy and Emmy award-winner Carl Glanville, who worked on Frank Sinatra’s final studio albums, “Duets” and “Duets II.” Enlisting the expertise of yet another Grammy winner, all holiday songs were mastered by Dave Collins, who worked on Nancy Sinatra’s album “Shifting Gears.” 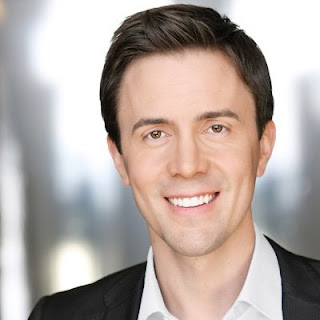