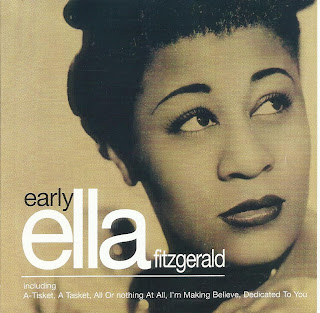 Ella Fitzgerald (April 25, 1917 – June 15, 1996), also known as the "First Lady of Song", "Queen of Jazz", and "Lady Ella", was an American jazz vocalist with a vocal range spanning three octaves (D♭3 to D♭6). She was noted for her purity of tone, impeccable diction, phrasing and intonation, and a "horn-like" improvisational ability, particularly in her scat singing. Fitzgerald was a notable interpreter of the Great American Songbook. Over the course of her 59-year recording career, she sold 40 million copies of her 70-plus albums, won 13 Grammy Awards and was awarded the National Medal of Arts by Ronald Reagan and the Presidential Medal of Freedom by George H. W. Bush.

She made her singing début at 17 on November 21, 1934, at the Apollo Theatre in Harlem, New York. She pulled in a weekly audience at the Apollo and won the opportunity to compete in one of the earliest of its famous "Amateur Nights". In January 1935, Fitzgerald won the chance to perform for a week with the Tiny Bradshaw band at the Harlem Opera House. She met drummer and band leader Chick Webb there. Webb offered her the opportunity to test with his band when they played a dance at Yale University.

She began singing regularly with Webb's Orchestra through 1935 at Harlem's Savoy Ballroom. Fitzgerald recorded several hit songs with them, including "Love and Kisses" and "(If You Can't Sing It) You'll Have to Swing It (Mr. Paganini)". But it was her 1938 version of the nursery rhyme, "A-Tisket, A-Tasket", a song she co-wrote, that brought her wide public acclaim. Chick Webb died on June 16, 1939, and his band was renamed "Ella and her Famous Orchestra" with Ella taking on the role of nominal band leader. Fitzgerald recorded nearly 150 songs with the orchestra before it broke up in 1942.

This collection focuses on her early 30s and 40s recordings. 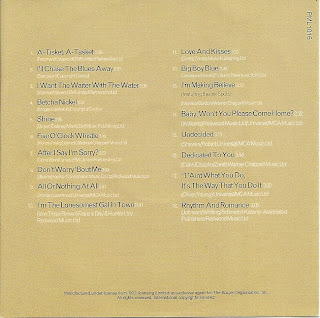 The Best of Paolo Conte..elegant and seductive rhythms with a touch of Tango 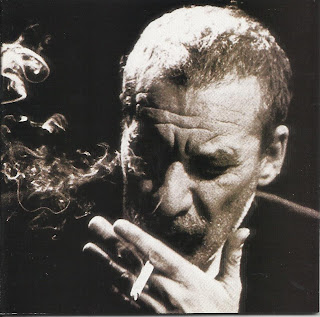 Italian singer-songwriter Paolo Conte is famous for his gravelly voice – often compared to singer-poets such as Tom Waits and Leonard Cohen - his elegant and seductive rhythms, melodies and lyrics that sometimes veer towards hot jazz or bar-room tangos. It is a music of memories - half true, half dreams, poetic fragments of colors, images and fantasies.

He is a completely original talent, and his leathery, life-weary face on the cover is the first clue to the evocative music of this poet, painter, musician, and lawyer from Asti in northern Italy. Observations on the tide of human existence deftly rendered in vividly poetic lines that startle with their originality are highlighted in smoky vignettes of '40s jazz- and tango-inflected tunes, teetering between Cabaret, The Circus, and 42nd Street. Conte's unfiltered raspy voice is the perfect vehicle for his poignant view of the foibles of adult life mused from the corner barstool, admiring women whose "pungent smells [beckon] him like an old-fashioned grocery, its doors flung open to the spring outside." The music is a treat in itself, but the real gold is to be found in his lyrics, and luckily translations are in the liner notes. --Derek Rath (Amazon review)

This album is a collection of 20 of his finest recordings... 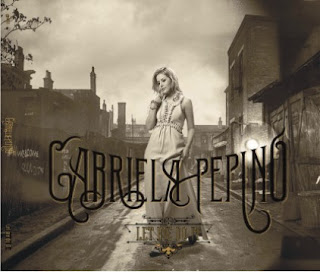 Gabriela Pepino is a Brazillian native singer/songwriter who has just debuted her first album, "Let Me Do It". Gabriela's musical roots are planted in jazz, blues, soul and pop.

"Let Me Do It" exposes Gabriela's talent of being able to sing different styles of music from across the ages. The album is a mix of some old favorites ranging from a cover of Antonio Carlos Jobim and Vincius de Morals's 1956 hit "Someone to Light Up My Life" to Tina Turner's 1993 hit song, "I Don’t Wanna Fight Anymore". Along with covers of old classics, she has some mixed in some of her own originals such as, "If I Lived in France."

Gabriela's choice of singing in English, instead of her native language, came as natural as her musical initiation." It was bigger than me! I've been writing these songs for the past four years!" adds Gabriela Pepino.

In times where figurative music and singers are programmed to follow the beat of the moment, Let Me Do It injects honesty and vitality to this often addicted business. Gabriela Pepino is a true singer that makes real music like old times. History – emphasis on Amy Winehouse's (1983-2011) success – has been kindly generous to those who follow this retro path with soul. Let Gabriela Pepino do it!

"Gabriela Pepino does not hide her jazz and bossa nova roots. Her refined “Let me do it”, shows that she’s here to stay." Rolling Stone Magazine (Brazil)

“It is amazing, how this voice that reminds me of powerfull african american singers, comes so naturally from this tiny beautiful blonde woman! Doesn’t look like it’s coming from her at all, it is fascinating!" Ronnie Von (Brazilian tv host)

It's amazing how naturally Gabriela faces a Blues like "Dose of Scotch" as if she was placed in a mid 20's cabaret. Her rhythmic skills shown in Baby, are a delight to all ears, Again proving her naturally talented skills as a songwriter/composer. 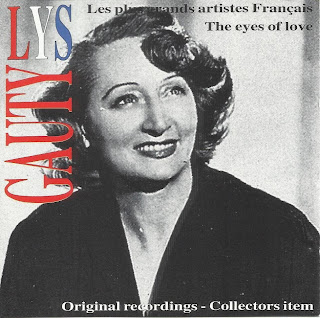 Lys Gauty (Alice Gautier) is perhaps the greatest of all the chanteuses. While some would prefer the more overt emoting of Piaf, the classically trained Gauty was the most vocally accomplished of all. She is by far the most subtle of her number, inflecting the text wonderfully according to the mood of each song and able to conjure up an astonishing range of vocal colours, from robust mezzo for "men's" songs to light soprano for more feminine numbers. In her hands, each song becomes a miniature play, and it's easy to see why she was one of Kurt Weill's favourite interpreters of his songs.

This album covers a good selection of her songs and will leave you wanting for more. A wonderful memento of an extraordinary artiste. 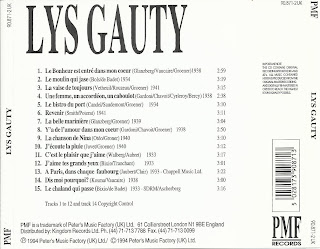 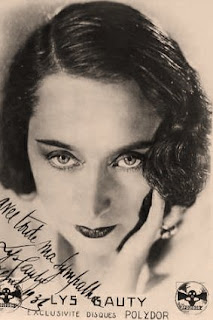