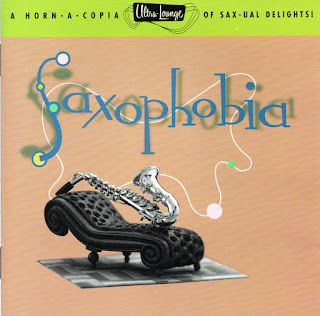 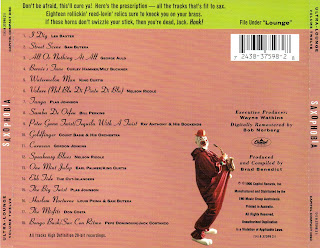 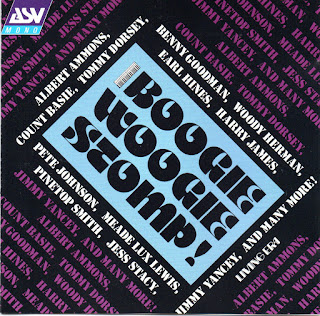 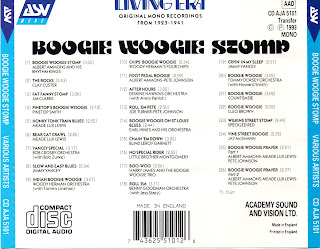 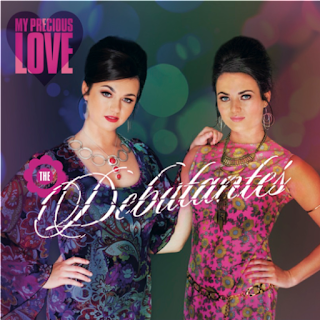 Following on from the successful cover of ‘If Paradise (Was Half as Nice)’ in 2019 which was warmly embraced by BBC Radio Wales and The Welsh Echo, The Debutantes make a triumphant return with the second single from the album ‘Symphonic Pop’ which is due later this year. My Precious Love sticks to the same winning formula the sisters became known for last year and demonstrates an original composition for the first time.

The song opens with a barrage of carefully orchestrated stabs, in a nod to The Supremes or Ronnets and the influential wall of sound approach. This classic technique is resurrected into technicolour colour with the advance of technology and crafted into something new but yet familiar. The winning formula brings back all the nostalgia of a time lost but not forgotten alongside demonstrating The Debutantes have far more to offer in their repertoire than covers. The chorus hook is as well-crafted and infectious as any single but plays on the retro influences of the due bringing something fresh to the table.

Marty's review: The Debutantes' second single embraces the 60's sound with its Phil Spector/girl groups style vocals and a go-go/pop beat that is infectious and extremely dance-able. Their harmonies blend together perfectly and they capture the essence and vitality that the 60's were all about. Love the sound, the outfits and those beehive hairdo's!!
Posted by Marty at 1:41 PM