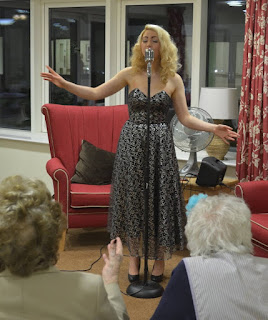 Jazz starlet Bexi Owen has recorded her velvet voice in aid of a very worthy cause - to raise funds for her dementia project. Bexi started the project at the start of the year to help those with dementia. Entitled 'Forget Me Never' it aims to use music and authentic vintage memorabilia in order to help with memory function and encourage social interaction.

Bexi explains, "I started the project after singing at a wartime memorial event and seeing how amazingly members of the audience who had dementia responded to the music. So I decided to set up on my own, delivering sessions at community centres across the country." 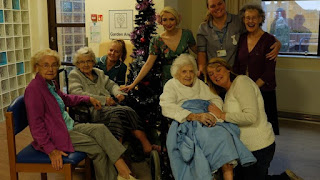 "When raising initial funds I set up a crowdfunding campaign and played an accompanying live tour, the support for both was overwhelming and so many people got in touch with their own stories. To keep the project going I thought it might be a nice idea to record some of the jazz classics that I sing during the sessions so I did!"

As well at the project, Bexi has been very much in demand with recent shows in Switzerland and Spain as well as performing at many festivals and the National Vintage Awards which she was named Best Performer at in 2013. 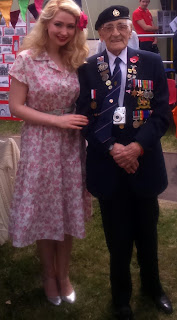 For more information about the project and Bexi's music, please go to www.bexiowen.co.uk or www.facebook.com/bexiowen