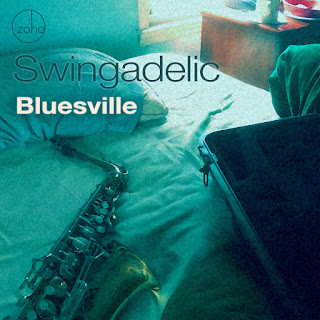 The twelve piece “little big band” Swingadelic celebrates their 22nd anniversary with the release of their 8th CD, “Bluesville”. The band’s three previous CD’s on the ZOHO label were tributes to Duke Pearson, Allen Toussaint and Johnny Mercer. They continue to showcase their versatility on “Bluesville” with large ensemble versions of tunes by Ray Charles, Ruth Brown, Muddy Waters, Mose Allison, Count Basie and other artists. Ruth Brown's former tenor player, Bill Easley, is featured on track 2 and Mitch Woods is featured on Parchman Farm.
Swingadelic began in 1998 as the neo-swing movement was cresting. Upright bassist Dave Post gathered his jazz and blues playing friends together to play engagements at New York City's Supper Club, Swing 46 and Windows On The World, the former restaurant atop of the World Trade Center. As the swing scene waned the band was able to turn to swing dance groups, concerts, festivals, schools and private engagements to keep active.

Swingadelic has performed at Lincoln Center’s Mid-Summer Night Swing, NJPAC, and at many festivals, including Bele Chere (Ashville NC), MusikFest (Allentown PA) the CD 109 Jazz and Blues Festival (Red Bank, NJ) and the sanofi-aventis JazzFest (Madison NJ). The band plays over 100 dates per year and has traveled from Maine to Atlanta. They have maintained a residency for eight years at Swing 46 in NYC where it performs every other Monday as a ten piece "little big band." They have been recording for the ZOHO Music label since 2011. Swingadelic CDs have been in the JazzWeek Radio charts top thirty and garnered many critically acclaimed reviews in jazz publications such as Jazz Times and All About Jazz.

official website: www.Swingadelic.com
Marty's review: Swingadelic pump out big band style jump blues with a modern twist on their latest release "Bluesville". Showcasing tunes from the masters of the blues of the 50's and 60's, this album is upbeat, danceable, sleazy and just downright fun!
Posted by Marty at 5:58 PM 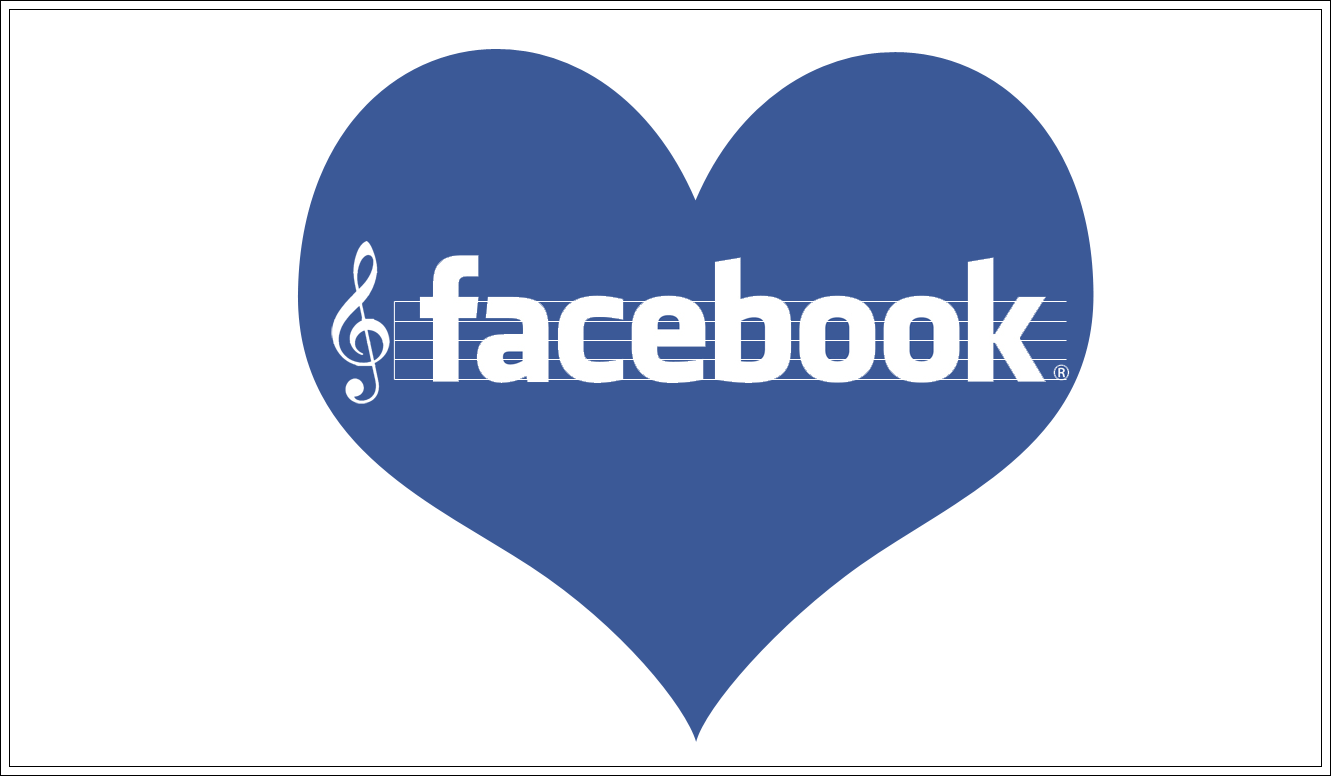